Get this unique collection of 1:5 scale replica helmets as worn by the most iconic characters in the Star Wars Universe, including favourites from Star Wars: The Force Awakens. Find out more about the character who wore it in the detailed monthly magazines! Receive detailed technical information on the helmet with each issue.

Introductory Offer: Get your FIRST MONTH for only £9.99!

All fans of the Star Wars saga will instantly recognise the uniforms, helmets and masks of these legendary Star Wars heroes and villains. This collection of exclusively designed miniatures brings you, for the first time, the helmets of the most awe-inspiring figures in the galaxy.

These authentically detailed helmets, many with moving visors, are made to the highest standard. Each helmet comes with its own display stand and case.

With the monthly magazine subscription, you will also receive detailed magazines with your Star Wars helmets.  Each issue covers every part of the latest helmet in your collection, accompanied by information on the character who wore it, and comprehensive details of their uniform and other characteristics.

Inside every issue of Star Wars Helmet Collection are three fascinating sections - Highlight of the Saga, Helmets and Weapons & Uniforms. Plus! Building with each issue is a comprehensive Databank A-Z guide to the Star Wars universe, including aliens, humans, droids and planets.

You will be receiving detailed monthly magazines with this subscription to find out more about the world of Star Wars.
These authentically detailed helmets in scale 1:5, many with moving visors, are made to the highest standard. Each helmet comes with its own display stand and case.

Darth Vader: Master of the dark side of the Force and symbol of the oppression of the Empire, Sith Lord Darth Vater became one of the most feared beings in the galaxy. His helmet and armour kept alive the ruined body of Anakin Skywalker.

Boba Fett: Sworn enemy of Han Solo, Boba Fett was just a child when he witnessed the death of his father Jango. The boy took his father’s helmet, and grew up to become the most notorious bounty hunter in the galaxy.

C-3PO: A key character throughout the saga, protocol droid C-3PO was built by Anakin Skywalker and received his distinctive gold-plated casings shortly after he became the personal assistant to Senator Padmé Amidala.

Stormtrooper: the Imperial stormtroopers’ helmets were a development of those worn by clone troopers. In their white armour, with blank, expressionless faces, they executed the will of their Emporer.

TIE fighter Pilot: TIE fighter pilots were chosen from the elite of the Empire’s forces. Their helmets were part of a complete onboard life support system, and were connected to the TIE fighters’ targeting computers, making pilot and vehicle into one devastating war machine.

X-wing Pilot: The bold rebel fighter pilots needed to be skilled tacticians and excellent marksmen. Their helmets protected them and allowed them to communicate with other pilots in their squadron. 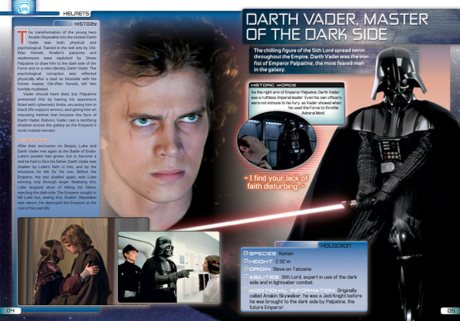 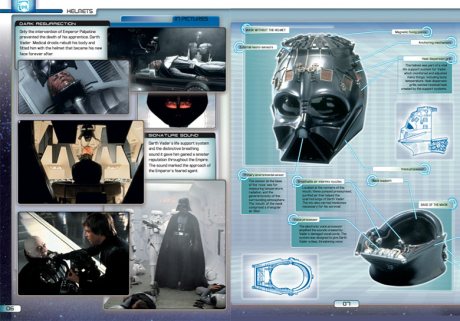 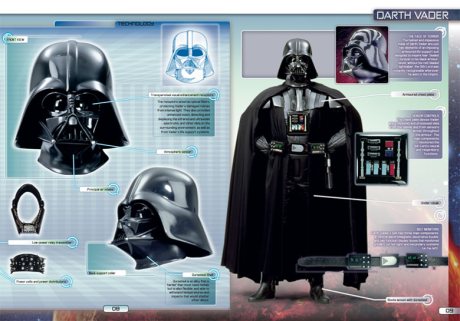 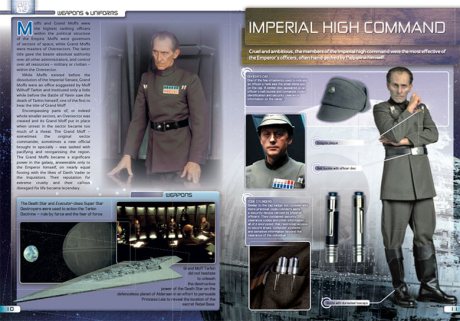 Check out our exclusive Forum where you can discuss with fellow collectors and share your photos and thoughts on the individual helmets!